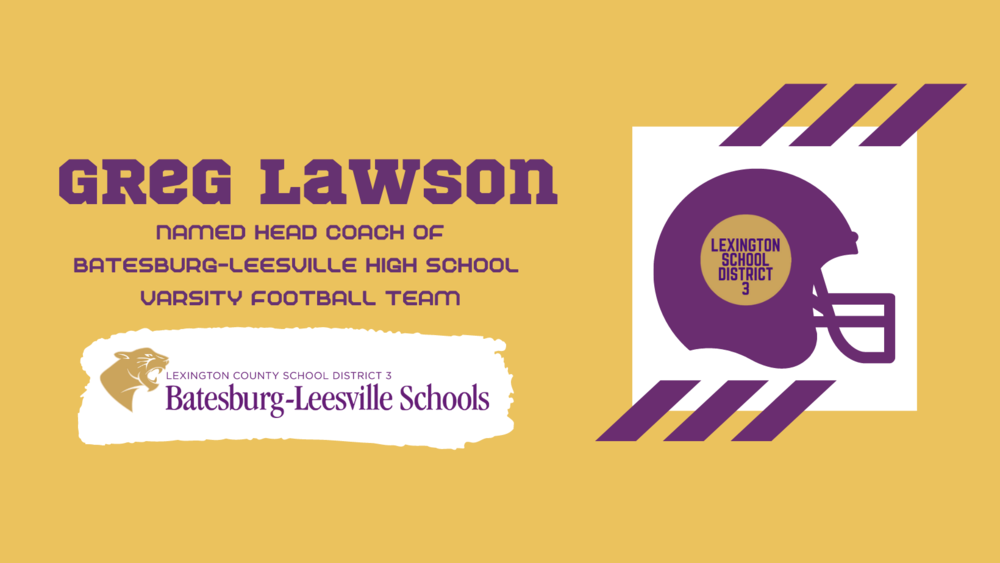 During a Special Called Meeting on Tuesday, March 29th, the Lexington County School District Three Board of Trustees voted to approve Greg Lawson as the new head coach of the Batesburg-Leesville High School varsity football team. Coach Lawson is replacing Gene Cathcart who was hired to lead the BLHS Panthers back in January but resigned due to personal matters.

Coach Lawson comes to Batesburg-Leesville High School from Conway High School where he served as assistant football coach and a business education teacher. Prior to this, he worked at Hemingway High School as the head football coach and athletic director for three years. During his time in Hemingway, he had a 26-11 overall record. In 2016, Coach Lawson led the Hemingway Tigers to the runner-up spot at the Lower State Championship and in 2017, the team was named as region champs. It was during that same year that Lawson was named Region Coach of the Year. Furthermore, in 2017, Coach Lawson was named the 1A State Basketball Coach of the Year after Hemingway High School won the 1A State Basketball Championship under his leadership.

Lawson, who is originally from Union, SC, holds a Bachelor of Science degree in Business Management from Limestone College and is a certified teacher. He and his wife, Kimberly, have three children (Cliff, Lauren and Leah) and two grandsons (Isaac and Noah). 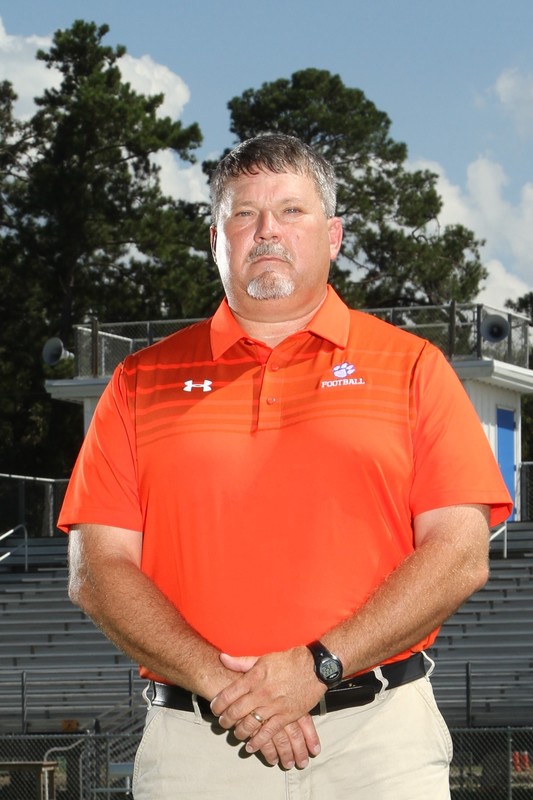